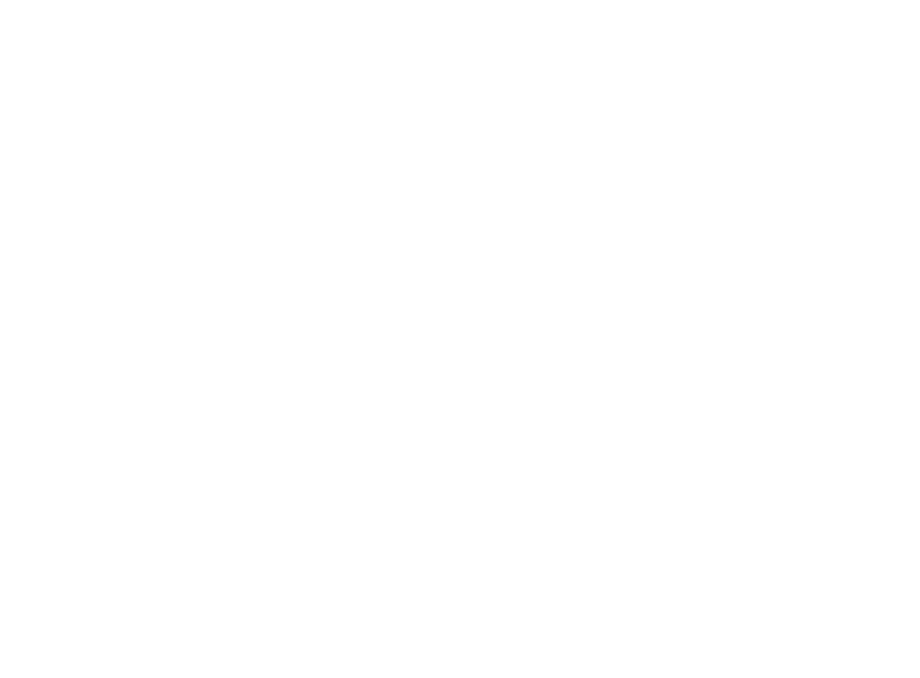 The title page of the electronic database of manuscript heritage "Tchaikovsky, open world" on the Portal of Russian cultural heritage

https://www.culture.ru/catalog/tchaikovsky/
Today, classical music studies would be inconceivable without modern technology. These interesting times, when the more traditional communication channels have been disrupted and most of our life is happening online, have revealed the sheer scope of technology that we can use today, and how vital this technology is. Online streams of theatre shows, concerts, rehearsals, museum tours, lectures, classes

and talks with musicians; vast libraries of digitalised music; new scores being published electronically... Even if the current situation suddenly changes again, none of these accomplishments is going to disappear. On the contrary, the demand for them will remain, and their development will be more active than ever before. However, today's (quite effective) response to the challenges of today would have been impossible without gaining a powerful momentum in the past.

Among today's online resources, there is a special kind: a handful of platforms that preserve the manuscripts of great composers. This material is, without exaggeration, truly unique, and vitally important to everyone, from performing musicians to researchers and people who are curious about the classics. Usually, authentic manuscripts are very difficult to access, and far from everyone with a real need to study them actually gets the opportunity to do so. This has changed dramatically with the arrival of new technology.

Today, all it takes to see a brief description of a historical document—more than that, get a more detailed review or even look at its complete scanned copy—is to type a search query. We must point out that, thus far, this does not apply to all manuscripts, and certainly not to all composers, but the range of documents available keeps expanding, along with the number of historical figures associated with such documents.

Some excellent examples of digital manuscript databases include resources that offer documents on J. S. Bach, L. van Beethoven, J. Brahms, F. Schubert and a few other composers. In many respects, these resources set an example for Tchaikovsky: the Open World, the first Russian publicly accessible musical database:

The project was unveiled in May 2015 as part of the Special Projects section of the Russian Cultural Heritage portal. The event was meant to celebrate the 175th birth anniversary of the great Russian composer. The idea to create such a resource was suggested by the Russian National Museum of Music (then known as the Glinka National Museum Consortium of Musical Culture). As one of the main repositories of Tchaikovsky's manuscripts, as well as one of the main research centres interested in Tchaikovsky's heritage, the Museum of Music suggested that the creation of this digital database be put on schedule of the Tchaikovsky anniversary festival. The materials from the Museum's archives were the first to become available via the new resource, and the information system that describes the documents presented was designed by the Museum's employees. The project was supported by the Russian Ministry of Culture. The Ministry's Main Information Centre partnered with the project by taking responsibility for its software side.

The creation of the database began with the scanned copies of Tchaikovsky's complete music scores, penned by the author's hand. For reference: the Museum of Music is the main archive for documents of this type. Later on, the score manuscripts were joined by other materials from the Museum's collections: literary manuscripts, authorised manuscript copies, printed materials and over 200 personal letters.

The project also piqued the interest of the Russian National Library and the Saint Petersburg Conservatory, which provided materials from their own collections. These included most of Tchaikovsky's letters and a draft of his symphonic fantasia, The Tempest (both from the RNL's manuscript section), as well as the author's copy of the Chorale in Honour of O. A. Petrov's Birthday and several manuscripts and books autographed by the composer (from the Saint Petersburg Conservatory's manuscript department).

Users from around the world can now see Tchaikovsky's letters and hand-written music scores, and study how he left his notes: his handwriting, the paper he used and his writing tools of choice (ink or pencil). The author's handwriting and manner of note-taking tell us of his emotional state and goals at the time of writing, and the document's general appearance reveals the circumstances under which it was written. All the little writing quirks provide priceless historical evidence of the composer's creative style.

The detailed descriptions of the database's documents are an important addition to the complete scanned copies of Tchaikovsky's writing. The information is sorted into twenty fields; each of them includes commentary. Sometimes, the information on Tchaikovsky's creative work or personal records is too vague or too full of contradictions to give a clear-cut interpretation. This is why our description system allows—by design—for explaining, supporting and clarifying the information presented. The commentary is supported by extensive quotes from Tchaikovsky's documents, his letters and his pen friends' responses; where required, our notes also include various important, interesting and often obscure facts about the musical culture of the latter half of the 19th century.

A thorough juxtaposition of the score manuscripts, on the one hand, and the composer's letters, journals and other written records on the other, shed light on many aspects of his creative process that researchers found rather vague in the past. The database's services provide invaluable aid in this respect. Among other features, the documents can be filtered by year, and the resulting selection can be narrowed down even further, down to the month and even day when the composer worked on a specific manuscript. Whereas the paper type or writing tool filters allow the users to witness how professionally Tchaikovsky approached writing music, and how thoroughly he prepared for and organised his works. The search has other filters as well, making it possible to select and compare documents across specific ranges of parameters, which facilitates analysis and scholarly conclusions. The unique data that researchers collect by applying these filters will serve as a basis for pop-science articles on Tchaikovsky's manuscripts, which we are planning to publish in the near future, in hopes that this endeavour will expand our project's audience.

Simultaneously with improving the materials that are already available, we are obviously planning to expand the resource as well, adding more documents from the collections of archives, museums and libraries around the world. Among the organisations that possess Tchaikovsky's personal hand-written documents, the number of public institutions alone is 70 at the very least. Some materials are also found in private collections, with certain specific documents sometimes being shared with experts and researchers.

We believe that sharing the global musical culture's creative heritage in its entirety via publicly accessible online portals is not only doable but necessary and highly desirable. This will become a reality in the future, but by working on such projects today, we are bringing this future one step closer.
Senior Researcher
Russian National Museum of Music
PhD (Candidate of Art History)
Alexander Komarov
Made on