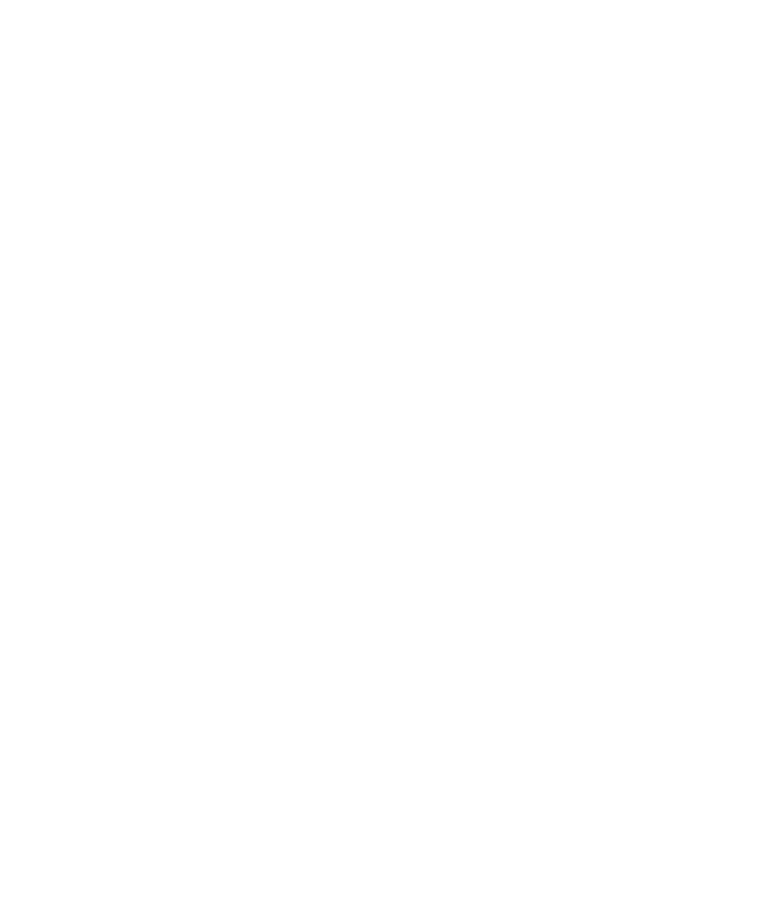 Russian National Museum of Music
In today's world, Tchaikovsky is perceived as one of the titans that reside on the musical Olympus. After all, it is very difficult to imagine that anything could be more beautiful, more sublime, more expressive or more emotional than the magical creations of Tchaikovsky! However, even the creator of such wonderful pieces had his own role model, whose music he considered a monumental staple that he would never reach. That role model was... the great 18th century Austrian composer, Wolfgang Amadeus Mozart. Tchaikovsky's reverence towards Mozart's music and persona went much, much further than mere appreciation of a great master's accomplishments. In fact, it bordered on religious worship! By Tchaikovsky's own admission, it was Mozart's Don Giovanni that became the 'very first piece of music' that left him 'utterly astounded', awakening a 'holy awe'; he was thankful to Don Giovanni for giving him a glimpse of 'the world of artistic beauty where only the greatest geniuses dwell'. 'I owe to Mozart the fact that I dedicated my life to music. He gave my musical ability the first push, he made me love music more than anything else in the world'. This is how Tchaikovsky described the importance of his brilliant predecessor in his life.

Tchaikovsky had an extensive, in-depth knowledge of Mozart's heritage as a composer. He kept track of all works by Mozart that were available during his lifetime, be it theatre productions, concert pieces or music scores. He held Don Giovanni in particularly high regard, referring to it as 'the best opera that was ever written'. His favourite part of Don Giovanni was 'the most astonishing character ever described through music': Donna Anna. The composer confessed that no other part of any other opera had ever had such a profound emotional impact on him. Another work by Mozart that Tchaikovsky was very complimentary of was String Quintet No. 4 (G Minor). This is how he described the slow part of the Quintet in a letter to Nadezhda von Meck, 'No-one else has ever managed to express the sense of stunned, helpless grief through music so beautifully. Whenever I heard Laub play this adagio, I would always hide away into the auditorium's furthest corner, so that nobody might see what this music was doing to me'. 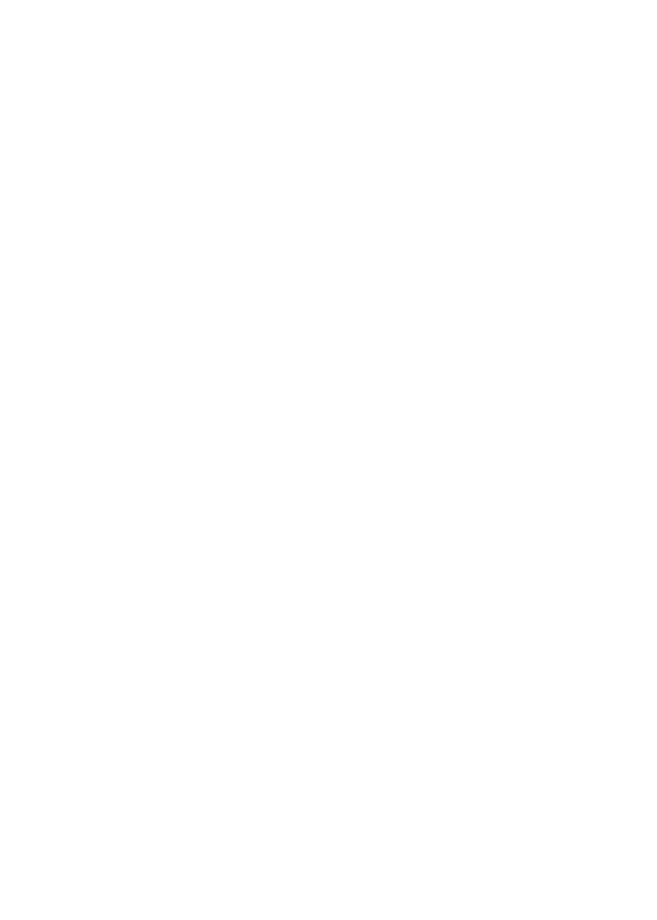 W.A. Mozart
The Marriage of Figaro opera. Arrangement for voice and piano
Copy of the libretto's first edition (translated by Tchaikovsky and featuring his own recitativos)
Moscow, Pyotr Jurgenson, 1884

Russian National Museum of Music
Knowing how deeply his friend bowed before Mozart's genius, music publisher Pyotr Ivanovich Jurgenson gave Tchaikovsky a very special New Year's gift in early January 1889: the complete works of Mozarts, published by Breitkopf & Härtel in Leipzig. Tchaikovsky's joy knew no bounds: '...this was the best, the most precious, the most magical gift that I had ever hoped to receive! Alexei (Sofronov, Tchaikovsky's servant—A.K.) <…> surprised me with a festive fir tree, and under that tree, lay my god, my idol, my ideal, embodied in a complete set of his divine creations. I was giddy as a boy!!! Thank you, thank you, thank you!!!'

There is one very important detail about Tchaikovsky's adoration of Mozart: his complete refusal to separate the art from the artist. For him, the great Austrian composer and his creative heritage were one and the same. Just as he perceived Mozart's music as sheer perfection, so did he perceive Mozart himself as 'the perfect creator, subconsciously compelled to make art by the sheer innate power of his genius'. 'His soul was pure beyond reproach. He knew neither envy nor vengefulness nor malice, and it seems to me that one can hear this in his music, which is meant to soothe, to enlighten, to caress', Tchaikovsky wrote of Mozart.

Tchaikovsky had his first encounter with Mozart's music as a child. His household's orchestrion could play Zerlina's aria from Don Giovanni (Vedrai Carino), which touched the very heart and soul of young Tchaikovsky. And it was Mozart's work that Tchaikovsky used as an opening piece in his last concert, which took place on 16 October 1893, and featured the premiere performance of Symphony No. 6. Apart from that, Tchaikovsky also conducted two dance segments from his personal rendition of the Idomeneo opera. Tchaikovsky's immersion into Mozart's music coincided with composing some of his own work. For instance, he diligently practised the Complete Works while simultaneously composing The Sleeping Beauty ballet. And in the autumn of 1892, in the middle of preparing for creating Symphony No. 6, which would offer a final summary of his entire life and creative career, Tchaikovsky travelled to Mozart's home town, Salzburg, in order to visit the Mozart museum. 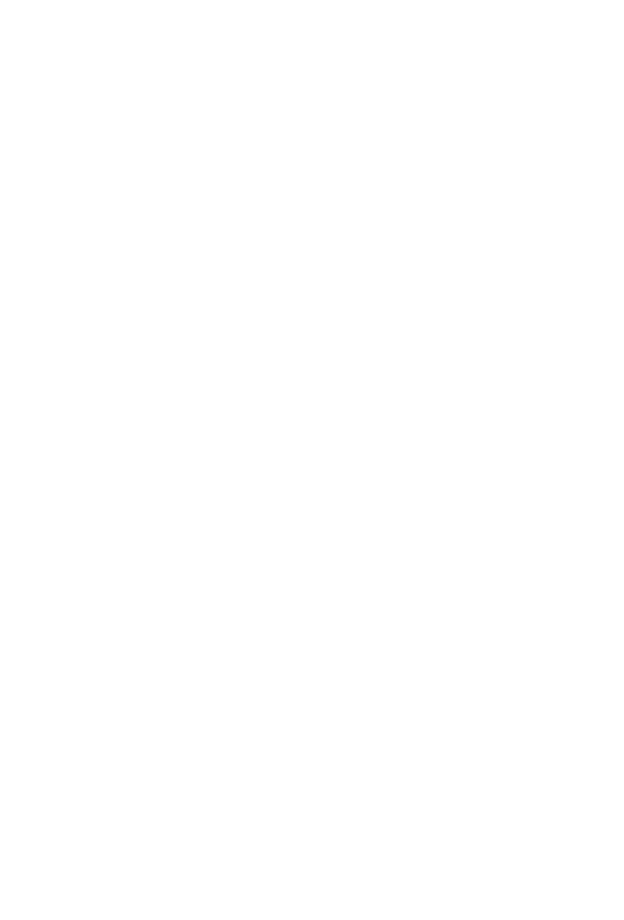 Russian National Museum of Music
Some pieces of Tchaikovsky's creative heritage have an even more direct link to Mozart. There are four of them in all. Aside from revising two dance segments from Idomeneo, which we mentioned above, he also translated the libretto for The Marriage of Figaro into Russian and made new versions of all recitativo parts of the opera; furthermore, he composed the Mozartiana orchestra suite and the Night vocal quartet for the piano.

The translation of the libretto for The Wedding of Figaro (originally by the famous Lorenzo Da Ponte) and the creation of new recitativos was prompted by having to prepare for a student play at the Moscow Conservatory. Plays like this were rather like internships for young singers. The Wedding of Figaro was to be the student play of 1876, but it was ultimately replaced with Der Freischütz by Carl Maria von Weber. The Wedding of Figaro, complete with a new Russian text and revised recitativos by Tchaikovsky, would not get performed by the students of the Moscow Conservatory until April 1888. In 1884, the opera was published in Russian by Pyotr Jurgenson. The composer's letters to the publisher, written when the opera was in print, serve as invaluable historical evidence, documenting Tchaikovsky's work process and approach to translating the libretto and editing the recitativos. The composer also had plans to translate the libretto for Don Giovanni, another opera by Mozart set to a libretto by Da Ponte. But that never came to pass.

Tchaikovsky's most significant Mozart-related project was Mozartiana, a four-part orchestra suite that he finished in the summer of 1887. It included various orchestrations of three piano pieces by Mozart—A Little Jig, Minuet (no trio), and Ten Variations on La Rencontre Imprévue (an opera by C. W. Gluck)—as well as the Ave Verum motet, also by Mozart, in F. Liszt's version for the piano. Tchaikovsky relayed the key message behind this suite in the foreword to the score's first edition. 'A great many exceptional smaller works by Mozart, for reasons unknown, have remained entirely obscured not only from the public but from the majority of musicians as well. The author of this suite arrangement, titled Mozartiana, strove to give musicians a new reason to perform these musical gems, modest in form but filled with beauty beyond compare, more often'. For all of Tchaikovsky's veneration of Mozart's music, this orchestration still carried a bit of his own personality; he described the suite's concept as 'old music in a modern interpretation'. It was this idea—bringing the great classical master closer to the modern audience through a genuine, new approach—that particularly fascinated Tchaikovsky as he worked on Mozartiana. He predicted that it would be a great success and become highly popular, especially abroad. And he was completely right! The very first performances of the suite, which Tchaikovsky personally conducted in 1887, were received with great enthusiasm; but in fact, it was not until the 20th century that Mozartiana became a staple of the musical repertoire. 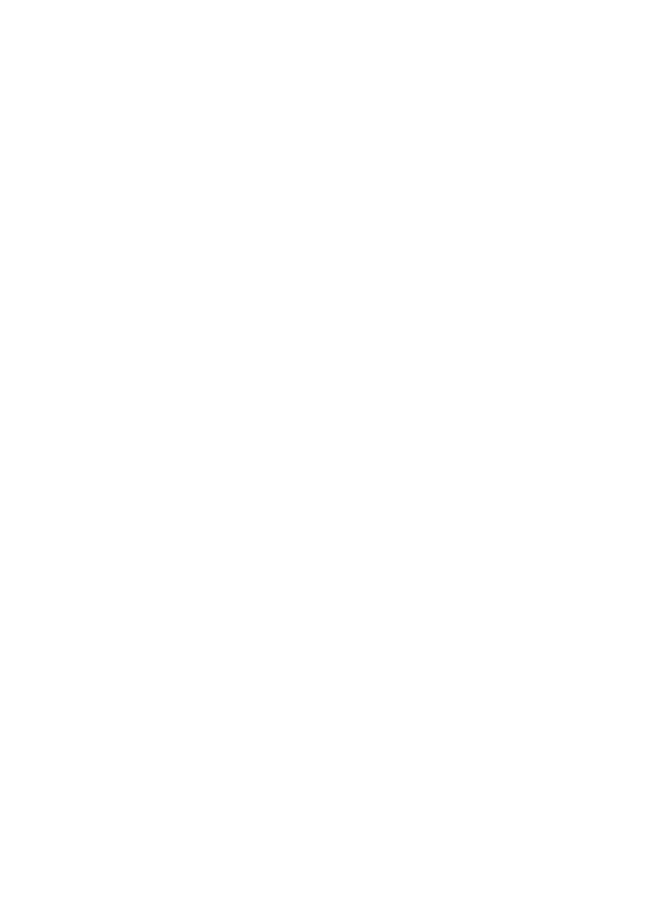 Russian National Museum of Music
And finally, the last Mozart-inspired work by Tchaikovsky was Night, a vocal quartet. The composer finished this piece in early March 1893; he wrote the lyrics himself. Night uses motifs from one of the segments of Mozart's Fantasia in C Minor. The music serves as an accompaniment to a poignant piece of poetry, evoking the image of saying the last farewell: 'All slumbers, dear guest; the heart doth know peace, and yet again, the weary soul rests. Oh hour of night, me sweet nepenthe grant, andwith blissful sleep embrace me'. The quartet was first performed at the Moscow Conservatory on 9 October 1893, just one week before Tchaikovsky conducted the fateful Symphony No. 6 premiere in St. Petersburg...

Thanks to Mozart, Tchaikovsky fell in love with music and decided to dedicate his whole life to its creation. But that is not all: to quote his own words, Tchaikovsky himself became one of the 'greatest geniuses' that dwell in the 'world of artistic beauty' and inspire their awestruck audience.
Senior Researcher
Russian National Museum of Music
PhD (Candidate of Art History)
Alexander Komarov
Made on