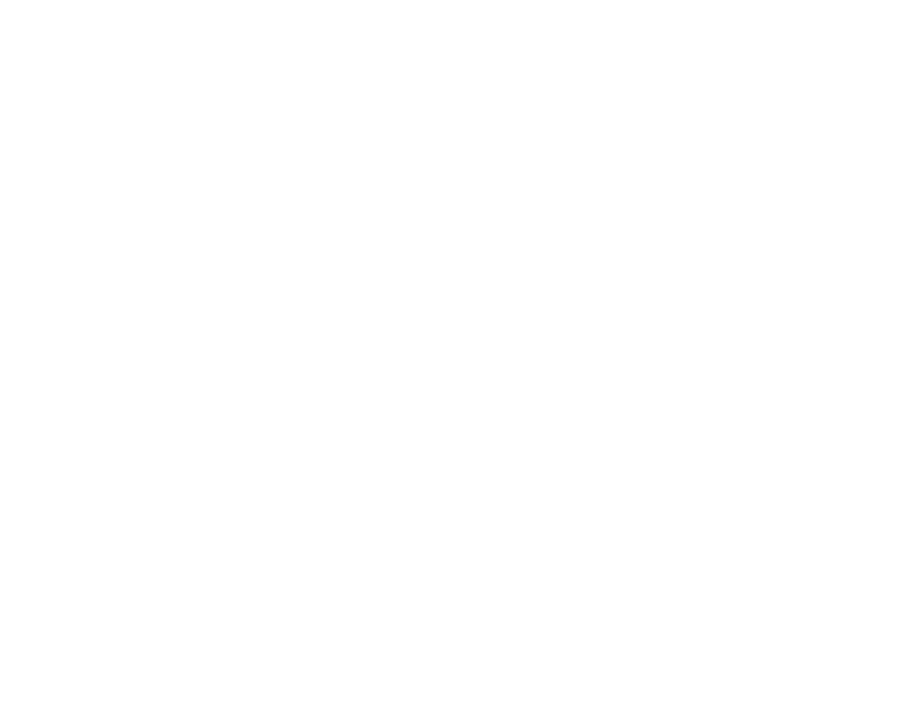 Russian National Museum of Music
Nadezhda Filaretovna von Meck (nèe Fralovskaya, 1831–1894) is one of the most famous people in Tchaikovsky's biography today, although back then, very few people knew about their relationship in the course of their 14-years-long friendship. Von Meck was destined to play an exceptional role in Tchaikovsky's life. A major railway businessman and millionaire's widow, she was a passionate music fan and a generous patron. She provided financial support to the Russian Music Society and often invited famous musicians, such as the violinist Henryk Wieniawski and the young Claude Debussy to play in her home ensemble. She was particularly interested in Tchaikovsky's music that resonated with her soul.

In 1876, after her husband's death that she was in part to blame of (after discovering he had cheated on her), von Meck was in a deep emotional crisis and suffered from guilt. In this hard moment, von Meck opened a new page of her life that started with active correspondence between her and her music idol.

Tchaikovsky, in turn, also experienced another period of soul-searching and doubts in 1876. In December, he met Leo Tolstoy who left a powerful impression on him. They talked about many things, including such a deep and acute topic as the composer's possible marriage. 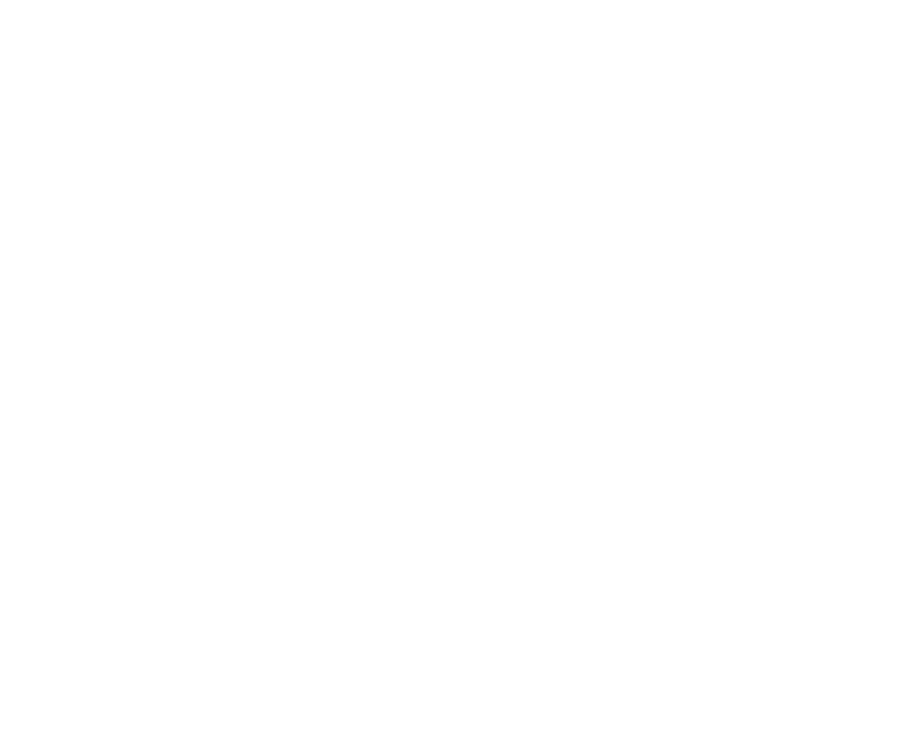 Russian National Museum of Music
When Tchaikovsky just got to know von Meck, Nadezhda asked him to work on a few small music orders. Their middleman was von Meck's home violinist Iosif Kotek, Tchaikovsky's student and friend. However, very quickly, as if in response to their own deeply hidden needs, Tchaikovsky and von Meck went beyond formal businesslike correspondence. Talking to Tchaikovsky, listening to his music helped von Meck find inner balance. And this contact was perhaps even more important for the composer. He appreciated the opportunity to share his inmost thoughts, knowing there was someone who would always understand him.

From the very first letter, conversations between Tchaikovsky and von Meck were extremely intense: they established an active conversation between two soulmates who shared with each other intimate details of their lives, their views on arts, literature, politics and philosophy. Their correspondence in the first few years feels almost like a confession. Their unspoken agreement to never meet in person only strengthened this characteristic, since it is much easier to open up and not feel ashamed of your thoughts when you do not see the other person, which suited them both.

They met each other a handful of times over the course of their friendship, and Tchaikovsky described their meetings in his short stories. Here is what he wrote in one of his letters dated August 1879: 'I drove to the forest around 4 o'clock, firmly believing I wouldn't meet N. F. who usually has lunch at this time. As chance would have it, I left home ahead of time, she was late, and we ran straight into each other. It was an awfully awkward moment. We stood face-to-face for just a moment, and I was terribly confused but managed to tip my hat respectfully. She, too, seemed lost to me and did not know what to do. And not only was she driving in the cab with Milochka, but behind them, there were two more cabs with the entire family. <...> What a wonderful person she is! Sometimes, I am scared even to think how much I owe to her and how infinitely grateful I should be.' 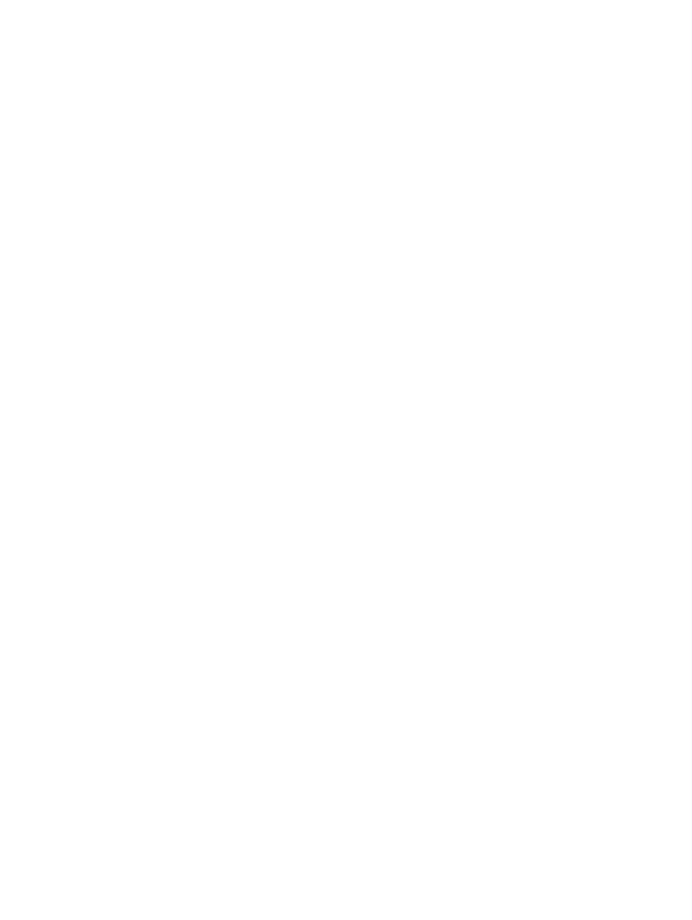 Russian National Museum of Music
For Tchaikovsky, his friendship with von Meck was tainted by realisation that his financial well-being depended on her. When their epistolary dialogue just started, Nadezhda heard a word from her friends about the composer's difficulties, and perhaps she paid a bit too generously for the small music works that she ordered to him. In the future, Tchaikovsky himself would ask von Meck for money on several occasions, until in 1878, she decided to provide him with the regular support of 6,000 rubles a year, by instalments or as one payment. On top of that, von Meck often invited the composer to stay at her houses and estates in Russia and abroad.

Tchaikovsky never stopped thanking his patroness and emphasised the fact the von Meck's support helped him concentrate fully on his work and quit working as a teacher at the Moscow Conservatory: 'In Moscow, when I was thinking I was done, I wrote a phrase on my draft [of Symphony No. 4] which I forgot and remembered about it just recently, when I got back to work and found it. Next to the title, I wrote: 'In case of my death, please send this notebook to N. F. von Meck.' I would like you to keep the manuscript of my latest work. Today, I am alive, safe and, thanks to you, I can dedicate myself entirely to my work, knowing I am writing something that will not be forgotten.'

Despite endless gratefulness and spiritual affinity, the composer set boundaries for their friendship with von Meck. In particular, Tchaikovsky gently rejected her suggestion to switch to a more informal style of conservation.

Several curious things happened over the years of their relationship: von Meck made his music popular outside Russia, he dedicated Symphony No. 4 (it was Nadezhda who suggested phrasing the dedicatory inscription as 'To my best friend') and Orchestra Suite No. 1 (his own intention) to her, both sought ways to become relatives and encouraged the wedding of the composer's niece Anna Davydova and von Meck's son Nikolai. However, with time, their relationship grew to be more formal.

On one hand, it was caused by Nadezhda's personal and financial problems and her deteriorating health, on the other, Tchaikovsky's social and artistic life became much more intense, which did not encourage sincere and frequent contacts. By the late 1880s, their letters became more sporadic and resembled terse reports of events.

Tchaikovsky notices the first signs of their perishing relationship at the end of 1887: 'Sometimes, I feel that we are growing apart. However, never before have I thought as much and as often about you as in the recent days. <...> Ten years ago, at this very time of the year, I was living the worst, most tragic moments of my life, and God knows what would have happened to me if you hadn't appeared with your moral and financial support. I keep every tiny detail of this memory of the past long gone in my mind. The feeling of gratefulness and awe to you penetrates every bit of my soul! I drew so much moral strength from your letters back then, from your infinite sympathy and friendship!'

In September 1890, Nadezhda abruptly broke off their correspondence and stopped supporting the composer financially. Tchaikovsky took it very hard since he had sincerely believed their friendship had been based on a spiritual connection. When von Meck blamed ending their friendship and support on her poor financial situation, Tchaikovsky believed it to be a very feeble excuse.

The offence caused by 'the best friend' stayed with Tchaikovsky to his last days. The letters that survived to our days carry signs of his love and appreciation of his distant patroness that Tchaikovsky used to express with utter sincerity: 'Often during the day, it occurs to me that no matter how many modern pessimists deny the possibility of happiness, I am a living proof against their axiom, for I am happy in my hermitage as much as a person can be happy at all. Being free and having a haven of my own—this is what I have always dreamt of, and if I have it, that means I am happy. Wishing for more would be crazy thinking and ungratefulness. <...>Thank you again for everything: every moment of my life I remember to whom, after God, I owe the happiness I described above. <...> Yours, P. Tchaikovsky.'
Senior Researcher
Russian National Museum of Music
PhD (Candidate of Art History)
Alexander Komarov
Made on