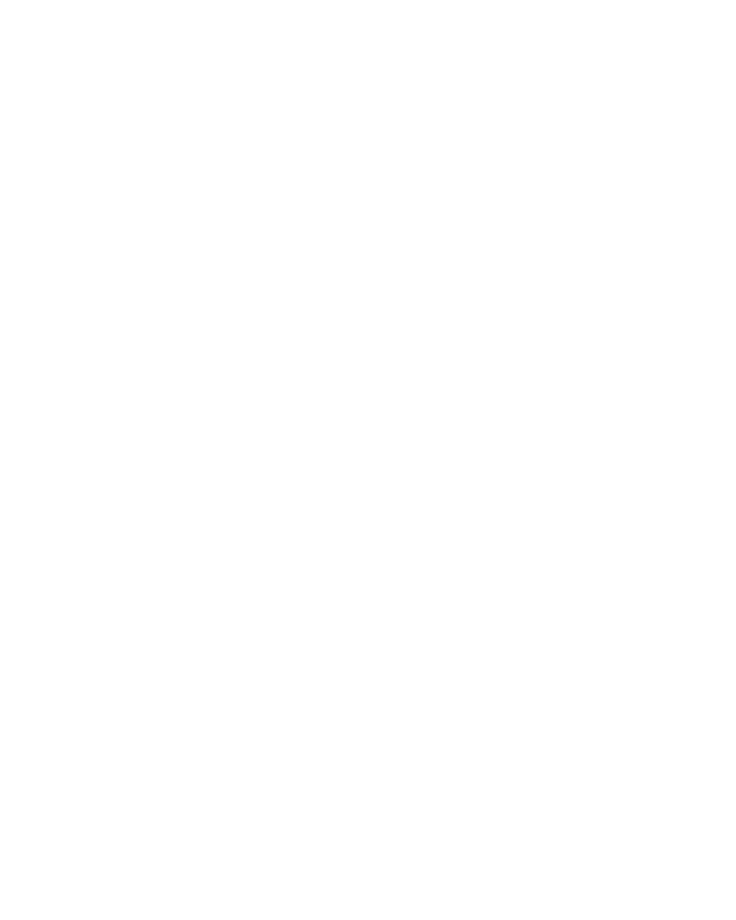 Playbill of the State House-Museum of P. I. Tchaikovsky
Klin, 1939

Russian National Museum of Music
Modest Tchaikovsky set about creating the museum with extraordinary energy. He not only preserved all the items valuable for history that remained in the house after the death of his brother, but also collected a huge number of Pyotr Tchaikovsky's manuscripts: his letters, musical autographs and many other unique materials. Great help in this was provided, first of all, by the composer's closest friends and his students: Laroche, Kashkin, Taneyev, who not only collected relics, but also attracted others to this work.

The museum was opened a year after the death of Tchaikovsky. Modest Tchaikovsky, the creator, the first director, curator and researcher in one person, laid down practically all the directions of the museum's activities, which were then developed, and above all, such as preservation, collection, scientific work and propaganda. In 1916, by the bequest of Mikhail Tchaikovsky, the museum was transferred to the Moscow branch of the Russian Musical Society, on the condition that it be preserved and maintained following the example of the Mozart house in Salzburg and the Beethoven house in Bonn.

During the years of the revolution, the House in Klin was going through troubled times: a certain anarchist Doroshenko moved into it with his family, who in the morning used to shoot from a revolver the portrait of Pope Innocent, which decorated the walls of Modest Ilyich's bedroom, then the Klin new government wanted to transfer the first floor and an extension for some public institutions. But the House-Museum was saved by the intervention of the department for the protection of monuments of art and antiquity of the People's Commissariat of Education of the RSFSR - in 1918 the museum was issued a certificate of protection.

The years of the Great Patriotic War became another tragic page in the history of the House-Museum. Back in early August, taking into account the heated situation, the government decided to evacuate the museum to the homeland of Pyotr Tchaikovsky - to Votkinsk. The Tchaikovsky House was badly damaged by the invasion of the Nazis, which caused significant damage to the building. They turned the first floor into a garage for motorcycles and a saddlery workshop, and on the second floor, in the rooms of Tchaikovsky and his brother, they set up soldiers' barracks. 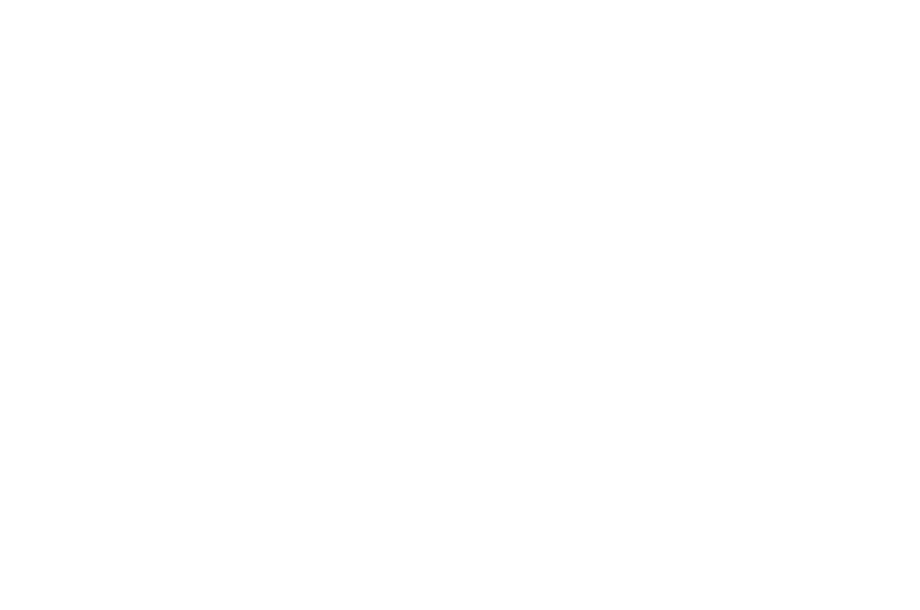 M. B. Dalibando (photographer) Participants, jury members and guests of honor of the X International P. I. Tchaikovsky Competition in the living room office of the composer's memorial house. At the piano - Jury member of the J. Lill Piano Competition

Klin, 1994
The remarkable Soviet writer and journalist Yevgeny Petrov, a war correspondent for the Soviet Information Bureau, who visited the museum on the second day after the liberation of Klin, wrote:

"What the Germans did in Tchaikovsky's house is so disgusting, monstrous, stupid that for a long time I will remember this with longing."

They tried to destroy the house of the great Russian composer because, in the person of Tchaikovsky, Russian culture declared its world significance.

"Desecration of a monument to a genius is not barbarism. This is more heinous than the blind rage of destruction, because here the victim is carefully chosen and the spirit is struck, "wrote the London Times in those days.

In the postwar years, the House-Museum in Klin turned into a center of musical culture of world importance. Over the 126-year history of the museum, many traditions were born - for example, musical gatherings on the birthday and the Composer's Memorial Day, when world-famous musicians have the opportunity to touch the keys of Tchaikovsky's grand piano. Together with the First International Tchaikovsky Competition, new wonderful traditions appeared - for example, an entire alley in the park was planted by the hands of members of the jury and laureates of the competition and outstanding cultural figures. The honorary right to play the composer's piano is given to the laureate pianists - this tradition was laid by the first winner, the American Van Cliburn. After visiting the composer's house, he wrote: "I do not have enough words to express my heartfelt joy and gratitude for the fact that I am honored to see the house of the great master and play his piano."

Another tradition at the beginning of the school year for very young musicians is the annual initiation into students of the first-year students of the Academic Music School at the Moscow Conservatory. Tchaikovsky, which takes place in the walls of the House of Pyotr Tchaikovsky, sacred to every Russian musician. It is like a blessing from a genius for their entire future professional life.

The Tchaikovsky House-Museum in Klin today is a whole memorial complex, a reserve in which the House itself and the historical park are the core, but in which there are also storage funds, and the Concert Hall, where outstanding musicians of our time give concerts, and in the exhibition halls temporary thematic exhibitions from the collection of the museum. In the park between the memorial House and the administrative building there is a wonderful monument to the owner of the house, erected in 2006 (by sculptor Alexander Rozhnikov).

This is one of the most touching places of memory in Russian culture. Everyone who has been there cannot help but share the admiration and awe for the personality of the great Russian genius Pyotr Ilyich Tchaikovsky, carry away a piece of his all-illuminating light in his heart, so that one day he will return again under the shadow of the House and an old park that unites the past with the future.
Ekaterina Mechetina