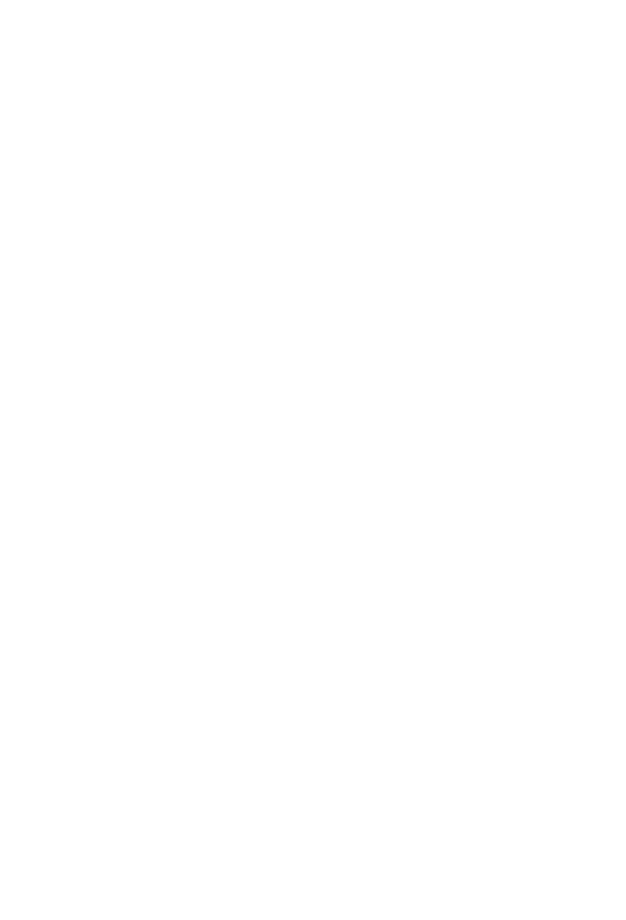 P. I. Tchaikovsky Symphony No. 4 A copy of the first edition of the score Moscow: P. Jurgenson, 1880

Russian National Museum of Music
A little earlier before "Eugene Onegin" work on Symphony No. 4 began, and these two great works were completed almost simultaneously, in November-December of that very difficult 1877. From the letters of Pyotr Tchaikovsky one can understand that he himself put the symphony higher than the opera. At the turn of two eras in the composer's life, this symphony opens up new paths for Tchaikovsky's symphonic creativity, becoming the first psychological drama among his works.

The symphony became the result of all Tchaikovsky's previous work, opened a new stage, illuminated deeper prospects not only in the composer's symphony, but also, without exaggeration, in the development of the symphonic genre as a whole.

Tchaikovsky did not like to answer direct questions about the programmatic content of his compositions ("usually, when I am asked this question about a symphonic piece, I answer: none").

But this time the composer deviated from his own rule. Perhaps it was a desire to please his best friend, to whom the Fourth Symphony is dedicated - namely, Nadezhda Filaretovna von Meck, with whom a correspondence relationship had recently been established and who began to provide Pyotr Tchaikovsky with significant and much-needed material support.

It was in a letter to Nadezhda that Pyotr Tchaikovsky revealed in detail the program of the new symphony. However, it is possible that by doing so out of a feeling of gratitude, Tchaikovsky could nevertheless not reveal the most intimate, but only approach it. The letter is replete with descriptions of themes of rock, fate, sweet and tender dreams, light alluring images, and even specific scenes of a domestic nature, as well as pictures of festive folk fun. The author's verbal explanations are more than detailed. However, at the end of the letter, Tchaikovsky makes a very significant postscript: "Now, about to put the letter in the envelope, I read it over and was horrified by the lack of clarity and inadequacy of the program that I am sending you. For the first time in my life, I had to translate musical thoughts and musical images into words and phrases. I failed to say it properly ... "

But the symphony is not at all like applied music, which depicts pictures of everyday life that are easily amenable to verbal description! This was contrary to the artistic principles of Tchaikovsky. Moreover, a little later, Tchaikovsky wrote in a letter to Taneyev: "... this program is such that there is no way to formulate it in words ... But isn't that what a symphony should be, that is, the most lyrical of all musical forms? Shouldn't it express everything for which there are no words, but what asks from the soul and wants to be expressed? "

But nevertheless, in both letters, Tchaikovsky defines the main idea, the "kernel" of the symphony as the theme of rock, inexorable fate, building the structure of the work in the likeness of Beethoven's Fifth Symphony. For the first time, the theme "man and fate" became the main content of his work. This holistic idea unites the very heterogeneous musical material of the four-part symphony, holds it together.

Neither Rubinstein, nor Laroche, nor Taneyev fully appreciated the symphony - probably, the success of "Eugene Onegin" blocked the impression of it. The composition also did not receive recognition among the Moscow public and was not performed for about ten years. This reaction to the symphony was one of the reasons why Tchaikovsky did not turn to the large symphonic form for several years after that.

On the whole, "Eugene Onegin" and Symphony No. 4 can be considered compositions that complete a significant creative stage, a kind of "farewell" to youth, entering a period of painful but necessary searches.
Ekaterina Mechetina