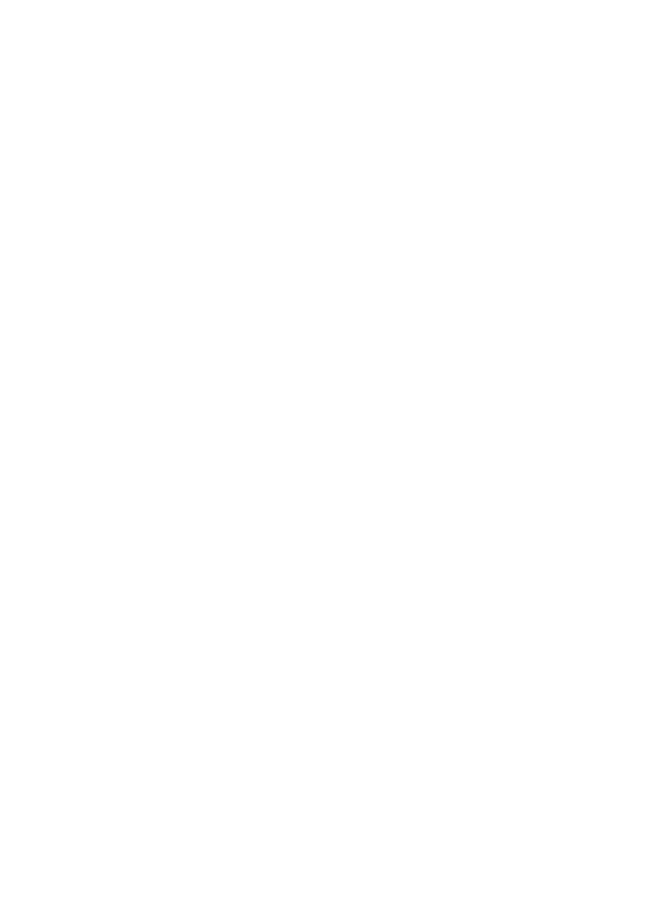 L. O. Pasternak
Portrait of L. N. Tolstoy. With a dedication from the artist to F.I. Shalyapin
Moscow, 1913

As we know, Tchaikovsky showed great interest in the written text, also as an author. He was himself a representative of Russian advanced musical and aesthetic thought; naturally, both philosophy and literature attracted his active attention.

According to Laroche, "literature occupied a much greater place in his life than that of an ordinary educated person: after music, it was his main and most essential interest."

The meeting with Leo Tolstoy in December 1876 became unforgettable, and it took place on the initiative of Tolstoy, who for his part showed an exceptional interest in the composer. The interest was more than mutual - Pyotr Tchaikovsky considered Tolstoy "the deepest and most powerful genius of all of them ever former writers."

Tolstoy was for Tchaikovsky "beyond any comparison and just as lonely in his incomparable grandeur, like some Everest or Dalavgariy among the peaks."

Nikolai Rubinshtein gave a small concert for the author of War and Peace, who had come to Moscow from Yasnaya Polyana. Tchaikovsky's First Quartet was performed in the round hall of the conservatory. "Perhaps, never in my life ... I was not so touched in my creative vanity as when Leo Tolstoy, listening to the andante of my 1st quartet and sitting next to me, burst into tears," wrote Pyotr Tchaikovsky for 10 years later.

Soon after that evening, Leo Tolstoy wrote to Pyotr Tchaikovsky: "I have never received such an award for my literary works as dear to me as on this wonderful evening."

Tolstoy "fell in love with the talent" of Tchaikovsky and sent Pyotr Tchaikovsky recordings of folk songs, expressing the wish that he would not process them in an "artificial, looking for an unexpected kind."

Several times Tolstoy came to Tchaikovsky's home to "talk about music." The treatise "What is Art" will be published much later, in 1897, but there is no doubt that the conversations of the two great artists were reflected in Tolstoy's views on the nature of art and the personality of the creator.

In the views of both geniuses, we see a commonality in their attitude to many phenomena of life and their reflection in art. However, they did not coincide in everything - for example, it was difficult for Tchaikovsky to accept Beethoven's criticism. "By the way, he liked to deny Beethoven and directly expressed doubts about his genius. This is a trait that is not at all characteristic of great people; to reduce the recognized genius to a misunderstanding by all is the property of limited people, "Tchaikovsky wrote in his diary.

The outlined friendship did not continue - Tolstoy left Yasnaya Polyana less and less often, Tchaikovsky left Moscow in 1877 and broke off many friendly ties. However, for about a decade and a half, almost until the end of his life, in Tchaikovsky's diaries and letters we find mentions of communication, of conversations that left a mark on the views of Pyotr Tchaikovsky. Tolstoy convinced Tchaikovsky that a true artist should work only for inner motivation, and not with the expectation of effect, and he "completely believed in this truth."

Tolstoy followed his spiritual path, his quest led to many decisions that Tchaikovsky not only did not accept, but also directly condemned. Pyotr Tchaikovsky contrasted in the personality of Tolstoy a writer and a thinker. In 1886, in a letter to Conradi, he writes: "The more I dislike him as a thinker and preacher, the more and more I bow before his mighty genius as a writer (...) and still I will not dare to put condemnation on his new activity ". Tchaikovsky's attitude to the teachings of Tolstoy as a whole was sharply negative. Both geniuses were very contradictory people!

And after the death of Tchaikovsky, Taneyev came to Yasnaya Polyana at the invitation of the Tolstoy family. Taneyev worked on the completion of Tchaikovsky's works, and Leo Tolstoy repeatedly came to take an interest in Pyotr Tchaikovsky's manuscripts, recalled their meetings, regretted his early death.

In the book of Tolstoy's secretary Bulgakov, we suddenly find such unexpected evidence concerning the last year of the writer's life:

"Leo Tolstoy does not like Tchaikovsky, but he really liked Lullaby and Autumn Song."
Ekaterina Mechetina