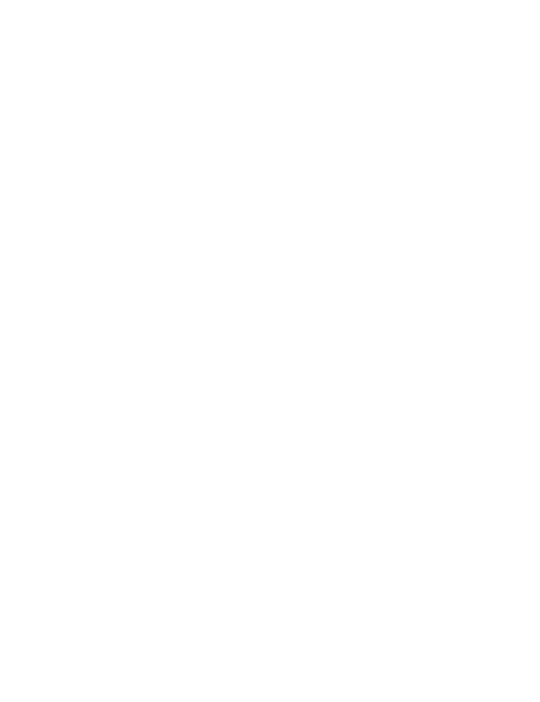 M. N. Klimentova, the first performer of the role of Tatyana in Tchaikovsky's opera "Eugene Onegin"

Moscow, [1879]
Oddly enough, the title character of the opera "Eugene Onegin" does not have the same musical characteristic that makes this character unforgettable, which Tchaikovsky gave Tatiana. Despite the fact that the author of the opera has endowed Onegin with beautiful arias and duets, his musical image still lacks something to become the main character not on formal grounds, but out of the author's love for this image.

There is a version that the first lines of the composition of "Eugene Onegin" were the opening chords of Tatiana's writing scene. And there is no doubt that the image of the opera arose in the mind of the author immediately as a lyrical tragedy.

Before Tchaikovsky and his co-author on the libretto, Konstantin Shilovsky, there was a question - what verses to take from Pushkin? And it immediately turned out that Pushkin's letter from Tatiana itself was not long enough for such an exciting, most important scene. A way out was found - Pushkin's text, which begins with the poet's address to Tatyana: "You will die, dear, but before ..." was reworked and began to sound in the first person - "... let me die, but before that I call the dark bliss, I bliss of life I find out, I drink the magic poison of desires ... "and so on. And thus, Tatiana immediately comes to the fore! Never before has the heroine of a Russian opera expressed her feelings so openly and even boldly. The fact that in the year of writing the novel in verse it was possible to say only on behalf of the author, almost half a century later the heroine was able to sing herself, and it was even defiant - but it was a discovery!

"I am in love with the image of Tatiana," wrote Tchaikovsky. He called Onegin "a cold dandy, imbued to the marrow of his bones with secular bontony." There are several decades between Pushkin's Onegin and Tchaikovsky's Onegin, and over the years the perception of the image has changed - and from a "dangerous eccentric" he has become just a bored socialite.

The look of Tatyana most of all attracts the listener, she is given the best, most inspired pages of music. Perhaps her image is best revealed in those lines where Pushkin says that Tatiana

Alive with mind and will,

And a wayward head

This is exactly how Tchaikovsky saw his heroine. "Tatiana," he said, is not only a provincial young lady who fell in love with a dandy in the capital. She is a virgin soul full of pure feminine beauty, not yet touched by the touch of real life; it is a dreamy nature, vaguely seeking the ideal and passionately chasing it. Seeing nothing suitable for the ideal, she remains dissatisfied, but deceased. But as soon as a face appeared that was different in appearance from the vulgar provincial environment, she imagined that this was the ideal, and passion seized her to self-forgetfulness. Pushkin excellently, brilliantly portrayed the power of this girlish love ... "

The music depicting the image of Tatiana in every detail is beautiful, voluminous plastic melodies, breathing with genuine feeling, conveying every movement of the heroine's soul. The first acquaintance with her image occurs even before the curtain rises, and in the scene of the letter she turns from a naive dreamy girl into a loving girl, bold and passionate. Changing one another, the themes carry us along with the more and more absorbed passion of Tatyana, sincere, ardent and determined. In the last section of the letter - an extraordinary in strength emotional growth: from the tenderness of the captivating cantilena in the words "Who are you, my guardian angel, or an insidious tempter? .." to the selflessly fiery appeal "I am waiting for you! Revive your heart with a single word, or interrupt a difficult dream ... "

What answer awaits unfortunate Tanya, the listener is clear even before Onegin's words ... With the first sounds of the orchestra, with the first remarks of Tatiana, Tchaikovsky prepares us for the inevitable. The action, which has reached the peak of tension in the writing scene, receives its first, still incomplete denouement. Somewhere a careless girlish chorus sounds, by the principle of contrast, making Onegin's cold rebuke even more painful and murderous. The content of the first act would be enough for a whole romantic poem about first love and first disappointment. But life goes on, after youth comes maturity.

With an elegant, slow, calmly welcoming melody, Tchaikovsky draws the image of a new, married Tatiana at a St. Petersburg ball. This theme does not speak of Tatyana's emotional disturbances, but creates the image of the "stately" and "careless" "legislator hall", which is described by Pushkin.

But Tchaikovsky does not exactly follow the poet in everything. According to the novel, when meeting with Onegin, Tatyana does not reveal inner excitement.

It retains the same tone

Her bow was just as quiet "

But Tchaikovsky adds a phrase to the text, as if said to himself - "Oh my God! Help me hide the souls of terrible excitement! "

The author uses here one special means that the opera composer has at his disposal: Onegin, Tatiana and her husband, Prince Gremin (by the way, this is also an invention for the opera - Pushkin does not name Tatiana's husband's surname) conduct a polite small talk, and at the same time in the orchestra the passionate theme of Tatiana's love and suffering sounds, telling us about the fire in the heroine's soul, carefully hidden under the guise of secular calm.

The culmination of the last scene, like Pushkin's, is Tatiana's monologue "Onegin, I was younger then, I think I was better." Onegin's instantly flashed passion, fruitless and selfish, nothing more than a belated reflection of Tatyana's feelings, raises the last wave of dramatic tension. The "big circle" of events is ready to close. Tatiana's monologue ¬ is an agitated confession with a change of sad memories, bitter reproaches and fiery impulses, where genius poems and genius music become a single whole, with a tremendous force of dramatic impact.

If Tatiana Tchaikovsky has absorbed all the best that Pushkin so richly endowed his heroine with, then the same cannot be said about Onegin. Tchaikovsky treated him, perhaps, more harshly than Pushkin, focusing on his coldness and insensitivity in the first acts - in fact, the composer almost passed by the bitter thoughts and feelings of Onegin after the death of Lensky at his hand, for example. But at the very end, Tchaikovsky feels compassion for him too, Onegin's passionate speech in the last scene is accompanied by music of a noble feeling full of beauty. In this scene, he is no longer the cold resonant that at the beginning! He is pitying. But still no more! And the final scene is perceived as the tragedy of Tatiana - a tender, whole, loving, selfless and faithful soul, and not as Onegin's tragedy.

The first productions of Eugene Onegin ended with the tender embrace of Tatiana and Eugene, as well as the sudden appearance of Tatiana's husband, Prince Gremin. This denouement aroused public discontent, so Tchaikovsky revised the conclusion of the opera, bringing it as close as possible to the original. And Tatiana for us will forever remain a brilliant female image of Russian art, the co-creation of two geniuses, the embodiment of sincerity, passion, sincerity, but at the same time purity, nobility and honor.
Ekaterina Mechetina