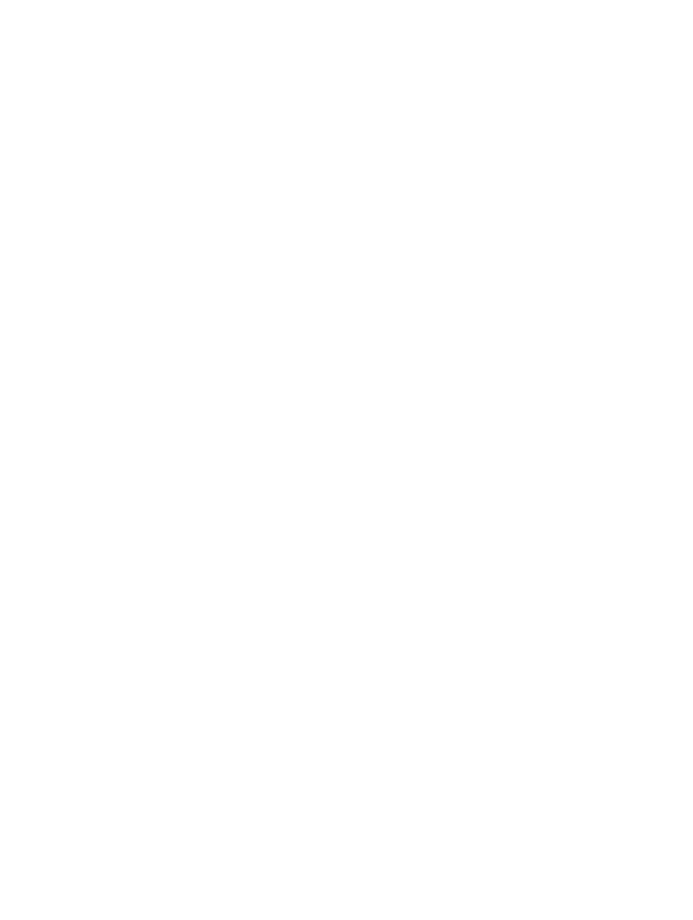 Russian National Museum of Music
There are such phenomena in our culture, without which it is already impossible to imagine. They are like a part of our surrounding world - like fresh air in early spring, like an autumn drizzle, like a bell ringing for Easter or a Christmas tree; they became a part of our life and made us who we are, not just at the level of an individual, but at the level of an entire nation.

We, often without even noticing it ourselves, quote Pushkin on many occasions; but as soon as you start the phrase "Love of all ages is submissive," then, firstly, you immediately want to sing it, preferably in bass; and secondly, this line is followed by "... her impulses are beneficial", although in Pushkin it is not so! So - with Tchaikovsky.

More than forty years passed between the publication of the final text of Pushkin's novel in verse and the time when it became the libretto of "lyrical scenes". Neither genre in art has existed before! The opera was either a heroically pompous, or dramatic, or comic musical performance designed to amaze the viewer with the colorful scenery, the complexity and intrigue of the plot, that is, with everything that we used to call "theatrical effects."

The action, which the audience saw and heard at the Maly Theater on March 17, 1879, was, in fact, not much like an opera performed by a theater-goer of that time. There were no battles, mysterious villains, executions and innocent victims on the stage. There were not even spectacular arias with the indispensable high notes. They made jam on the stage, met the guests, danced the most ordinary dances - waltz, mazurka.

But the point is not that the very characters of Pushkin's heroes lacked stage presence - on the contrary, the scene of Tatyana's writing, the scene in the garden and the last explanation with Onegin were often performed on the stages of drama theaters of that time. But the opera and the canonical ideas about it are quite another matter!

Tchaikovsky was well aware of how unusual the plot that captivated him was for an opera genre. "I know that there will be little stage effects and movement in this opera. But the general poetry, humanity, simplicity of the plot in combination with the brilliant text replaces these shortcomings with interest, "wrote Pyotr Tchaikovsky to Modest on May 18, 1877, telling him that the idea of taking the plot of "Eugene Onegin "was suggested to him by the singer Lavrovskaya. "This thought struck me as wild, and I did not answer. (...) then I got carried away and (...) decided. He immediately ran to look for Pushkin. With difficulty I found it, went home, reread it with enthusiasm and spent a completely sleepless night, the result of which was the script for a lovely opera with the text of Pushkin. "

The work went on happily. "At this time," - Pyotr Tchaikovsky later recalled, "I was all captivated exclusively by the thought of "Eugene Onegin", that is, about Tatiana, whose letter I was primarily attracted to in this composition."

"... if my music contains at least a tenth of the beauty that is in this very plot, then I am very proud and pleased with it."

The modest beauty of Russian life has illuminated Tchaikovsky's work with a warm and cozy light before - let us recall at least his small piano pieces or some romances. Light lyrical dreams, vivid everyday genre scenes, and, on the other hand, an amazingly powerful drama, deep sorrowful reflections ¬– all this already lived in Tchaikovsky's music. But it was in the opera "Eugene Onegin" that all this came together at one point, it became inseparable from one large artistic whole. The plot, which made it possible to combine these elements, the plot is simple and expressive, directly connected with Russian life, and was given to Tchaikovsky by Alexander Pushkin.

... Once I happened to visit the Pushkin Museum-Reserve in the Pskov Region for the first time. There, in the village of Trigorskoye, which became the prototype of the Larins' estate, the park is still the same as the great poet saw it, and in Mikhailovskoye the river, fields and copses breathe peace and will. It is there that both Pushkin's stanzas and Tchaikovsky's music from Eugene Onegin begin to sound in their heads, so organically woven into the landscape, as if they were created not by two, albeit brilliant, but still people, but by this very nature. This art is so truly Russian, dear and understandable to everyone, and reveals to us the beauty of the world around us.
Ekaterina Mechetina