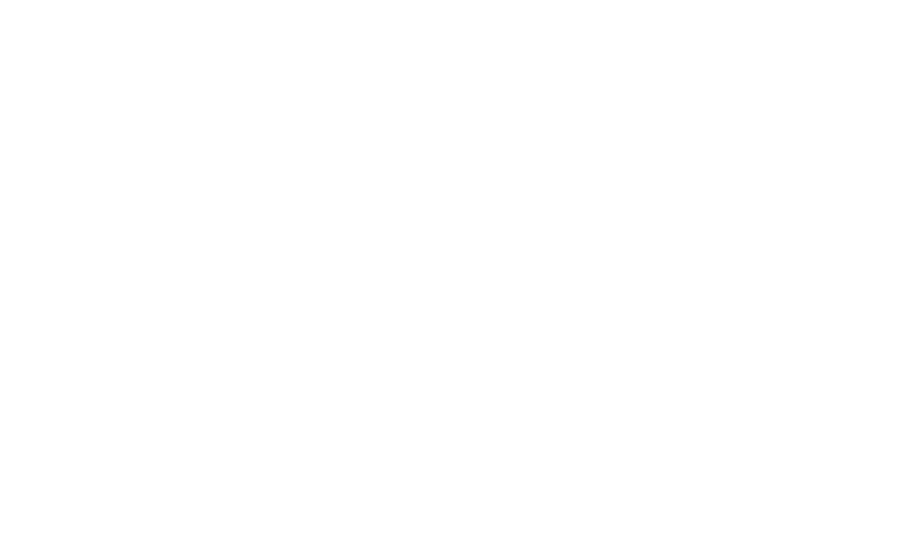 Announcement in the newspaper "Moskovskie vedomosti" about the opening of a music theory class by P.I. Tchaikovsky Moscow, January 1866

Russian National Museum of Music
Despite Rubinstein's outburst of indignation, of course, Tchaikovsky was awarded the Great Silver Medal. But with regard to the diploma, he kept his word - and Tchaikovsky received his diploma only almost five years later, when Nikolai Zaremba became the head of the conservatory after Rubinstein.

On January 6, 1866, Tchaikovsky arrived to Moscow. Just think! - just a week ago, at the ceremonial graduation party in St. Petersburg, toasts were made to the prosperity of the Russian music, and even to the unopened Moscow Conservatory! Together with all was wishing success its future professor, whose name the conservatory would later bear.

The Moscow branch of the Russian Musical Society was headed by Anton Rubinstein's brother of Nikolai, and he was looking for teachers for the Moscow conservatory. He already knew about Tchaikovsky, but he asked the opinions of his brother and Professor Zaremba. Both of them unanimously advised to take another graduate instead of Tchaikovsky - G. Kross! .. However, Nikolai Rubinstein nevertheless decided to meet the candidates in person - and Pyotr "made a wonderful impression on him with whole soul."

Opening the Moscow Conservatory, Nikolai Rubinstein defined its goal in a few words: "To raise the significance of the Russian music and the Russian artists."

The style of the cultural and musical life of Moscow was more democratic than that of St. Petersburg, if only because there was no court in Moscow with all its courtiers. Young people occupied an important place in this conditions; before the opening of the conservatory, all kinds of amateur musical circles flourished; in a short period of time, the music publishing house of P. Jurgenson and the concert organization were created. Nikolai Rubinshtein rallied all Moscow musical forces; it seemed that no aspect of musical life was forgotten.

Tchaikovsky was at the center of this life, the conservatory needed him. He taught harmony, instrumentation and free composition. He taught harmony according to his own method, and in 1872 the "Guide to the Practical Study of Harmony" was published, compiled by Tchaikovsky and reprinted eight times. This was the first Russian textbook of harmony.

Tchaikovsky's remarks, explanations and corrections to the work of his students were clear, concise and simple. 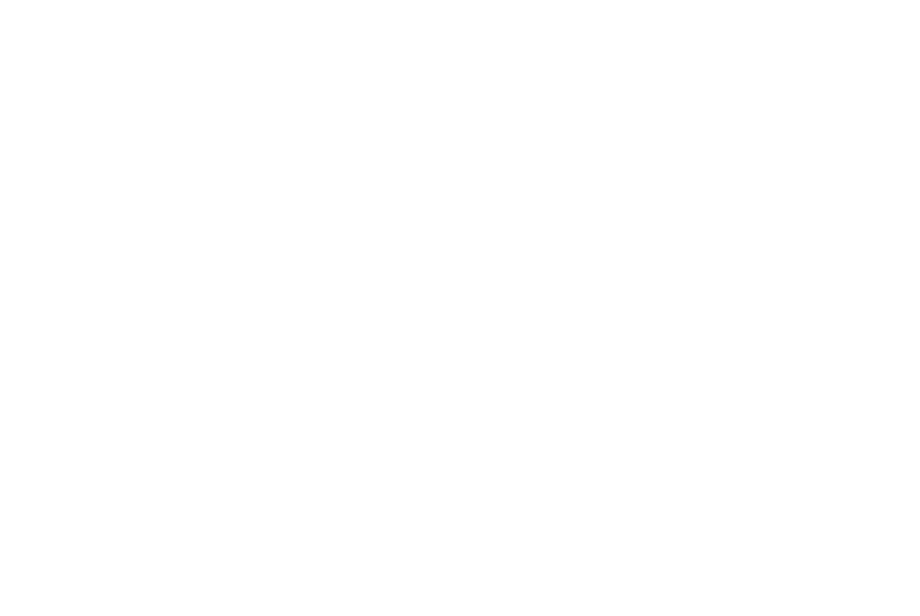 View of the class at the Moscow Conservatory Moscow, [1870s]

Russian National Museum of Music
The students really felt his talent and charm, seeing him in different guises - both as a professor and the author of new works that delighted the audience. Remaining at the same time a shy, kind and modest person, he inspired the whole institute.

However, Pyotr found it difficult to put up with mediocrity among students. One of his students, Rostislav Genika, recalled: "Tchaikovsky walked into his audience, always slightly embarrassed, slightly annoyed, as if annoyed at the inevitability of the impending boredom ... He was annoyed by the lack of understanding of most of the students, the dull, superficial attitude to the essence of the art of all these future laureates who dreamed only about the stage and were confident that the audience applauding their game would not be interested in their theoretical knowledge."

We might think that Tchaikovsky did not like pedagogical work. This is partly true - but primarily because classes with less gifted students took up precious time from creativity.

However, nevertheless, the conservative activity of Pyotr was deeply artistic, he gave the craft knowledge a true creative meaning. In less than twelve years of teaching, he raised the theoretical level of students very high.

Anton Arensky wrote to Sergei Taneyev: "When I had just arrived from the St. Petersburg Conservatory to Moscow, I was amazed at the difference that I noticed in the course of theory: at the St. Petersburg Conservatory, everyone was concerned with studying music theory in non-special classes. jokingly: no one was interested in this subject, and therefore no one knew it; at the Moscow Conservatory - on the contrary: any of the bad students could cut the most successful out of all feather. The conservatory owes this state of affairs to the fact that non-special classes were held by Pyotr Tchaikovsky. "
Ekaterina Mechetina