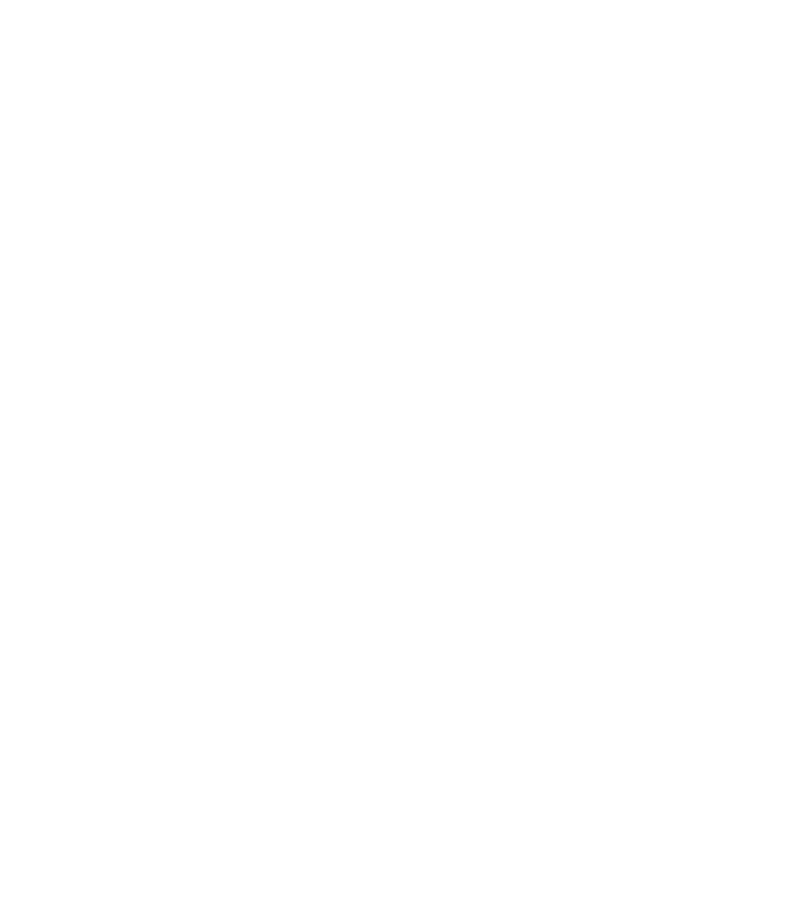 N.I. Chaikovsky P.I. Tchaikovsky, the student of the Imperial School of Jurisprudence Pencil [St. Petersburg], [second half of the 1850s] Russian national museum of Music
The school was well-known for its vigorous arts community. However, this custom, shortly before Pyotr entered the school, was interrupted by a newly assigned director. He had totally different views toward arts. Under his management, the institution, which was one of the cradles of Russian musical culture at the times of Serov and Stasov, fell into decay during the Tchaikovsky's earliest months at the school.
His brother Modest Ilyich evaluated this period of Pyotr's life negatively in his memoirs:
"Tchaikovsky's school life had little or no effect upon his subsequent career. The period between 1852–1859 reveals to us not so much the evolution of an artist..."
In addition to that, at the very beginning of his school period, his mother left Saint Petersburg for Alapayevsk. The poor boy cried and gripped his mother so hard that they had to use force to separate him from her. He would run for the carriage, trying to grab a mounting step or a mudguard and stop the carriage... This memory of the pain of separation he would never forget. Regretfully, another stroke of fate was about to come... On June 13, 1854, Alexandra Andreyevna Tchaikovsky, in her prime, died of cholera.
"This death was a huge impact on the entire life course of me and all my family. I remember every minute of this dreadful day like it was yesterday..." Tchaikovsky wrote 20 years later. No one was that close to him until the end of his life. His mother was his icon he was doomed to grieve for to his death.

(1) Alexander Nikolayevich Serov (1820–1871) was a prominent Russian composer and musical critic, one of the fathers of musicology in Russia.
Vladimir Vasilievich Stasov (1824–1906) was a Russian arts and music critic, art historian.
Ekaterina Mechetina